When I Realized I Was Selected for an Extremely Prestigious Scholarship

…I was happy for 20 seconds, then it was onto the next one.

Imagine the kid is in ten such classes. In nine of them, the kid excels. In one the kid does not.

Imagine that the one class stands out to the kid.

Imagine that the kid bases his happiness on how he perceives how others view him.

This is how I lived, for a long time.

Mental health is not a joke, and is much more common than you think. It comes in so many different shapes and forms, and it hurts me deeply to think about the stigmas associated with mental health.

In high school I was severely cyberbullied. I would wake up to messages telling me I was fat, stupid, and a waste of space. It quickly became threats to harass me, beat me up, and even kill me. Someone posted on an anonymous blog saying that I had killed myself.

The following year, I lost a friend to suicide.

When I tried to talk about it, I was frequently told to “focus on other things”. If you broke a bone, would you focus somewhere else? Distracting myself only placed a cover on the surface that made people believe I was okay, it did nothing to help the true issues.

When people message you anonymously telling you to kill yourself, especially as someone who already cared way too much about what everyone thought of me, working on my calculus homework wasn’t going to solve anything.

Furthermore, the cultural misconceptions surrounding mental health added an extra layer of complication around everything. I truly believed that seeing a psychologist, or taking medication for mental health meant you were crazy. This was a combination of a lack of education regarding mental health growing up, and an enormous stigma against mental health in Indian culture.

Suicide is the second highest cause of death among college students in the United States.
One out of every five Indians is suffering from a mental disorder.

Seeking treatment for mental health is not a sign of weakness. It doesn’t mean you are crazy. Temples, friends, and family can help, but talking to a mental health professional will not hurt.

Please, please, take care of yourself. You are worth it. 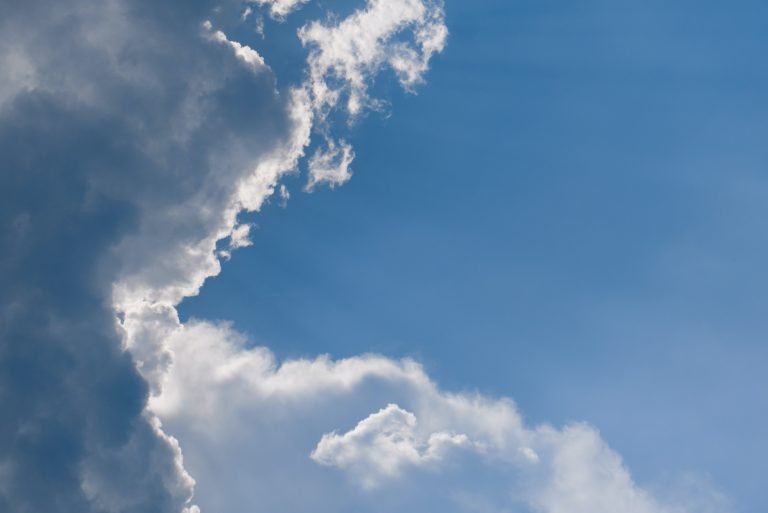 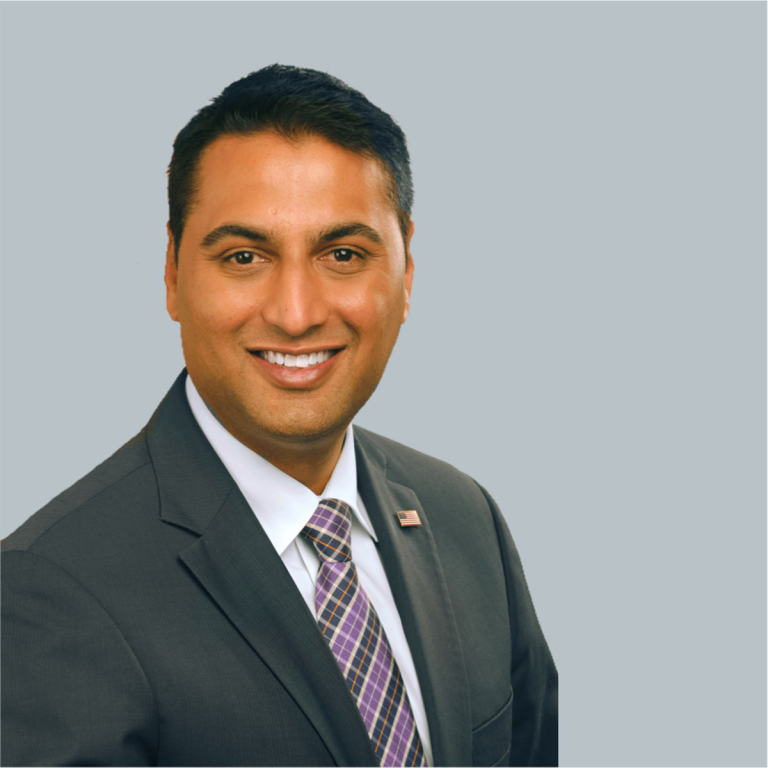 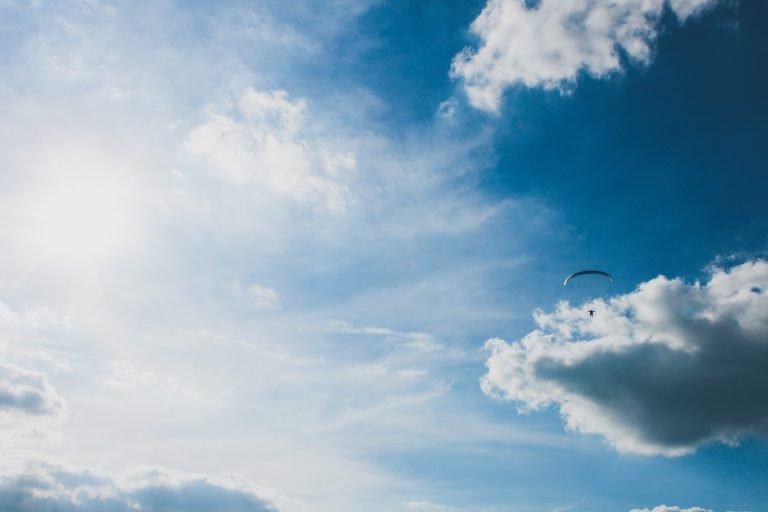 “I grew up surrounded by a lot of pressure, and 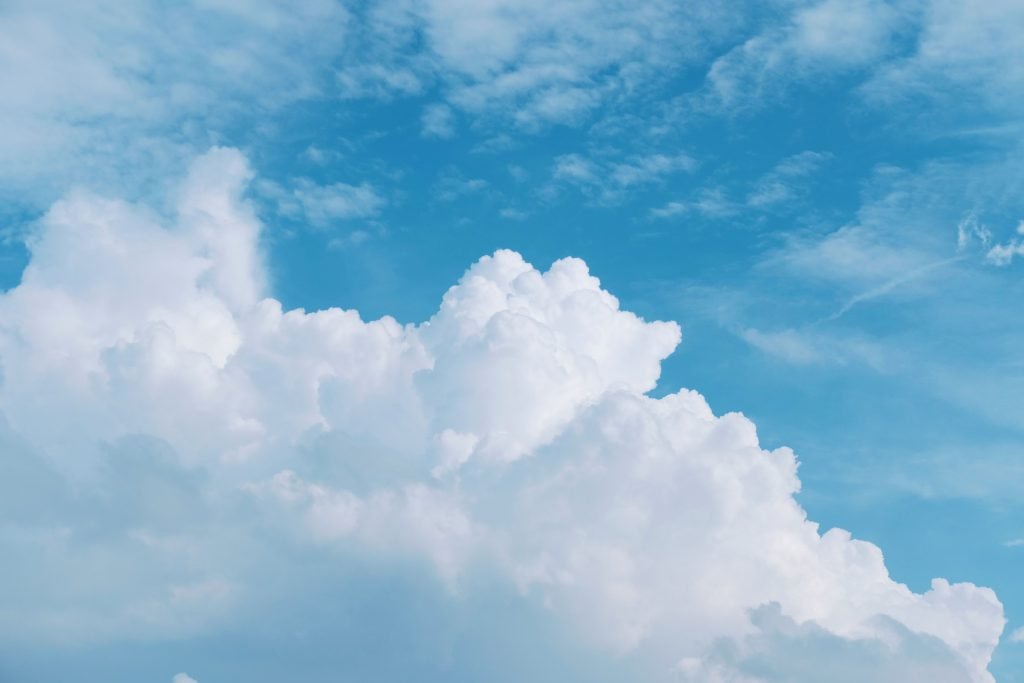 “Are You Stressed?” Asked the Physician…

...in his monotonous voice. I was visiting him for weeks of severe back pain and insomnia. This was the first time that I... 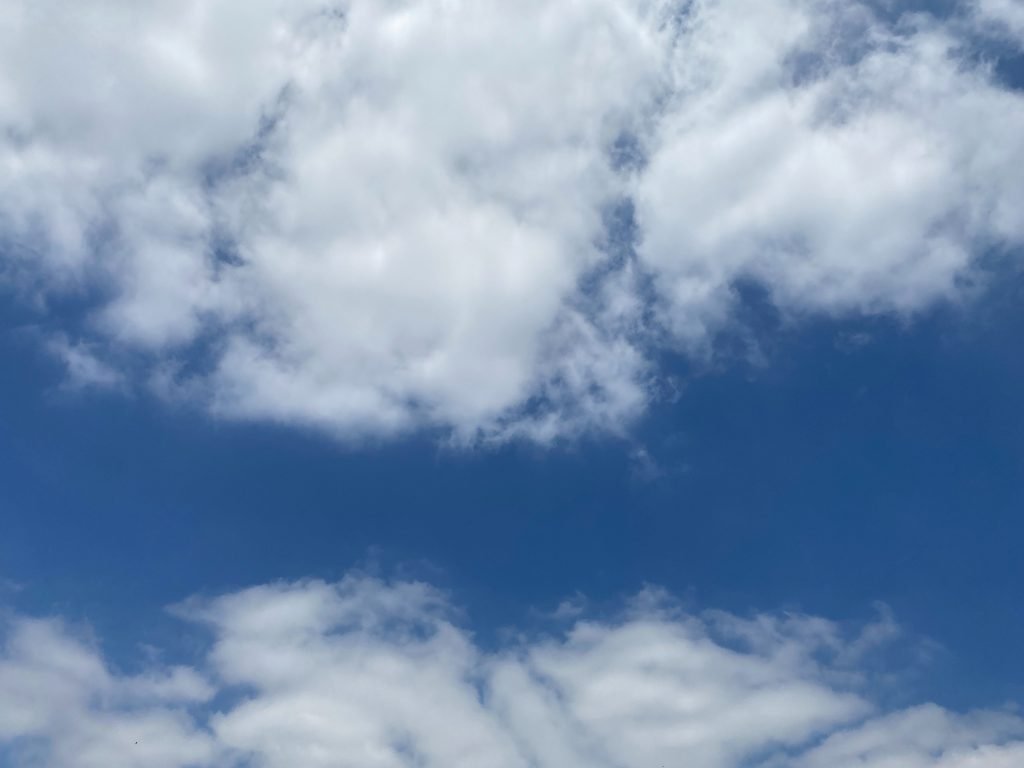 Late Night, I Was Walking Home…

...from the Perry Castañada Library at the University of Texas at Austin around 3:45 AM with a couple of friends after a night of studying. 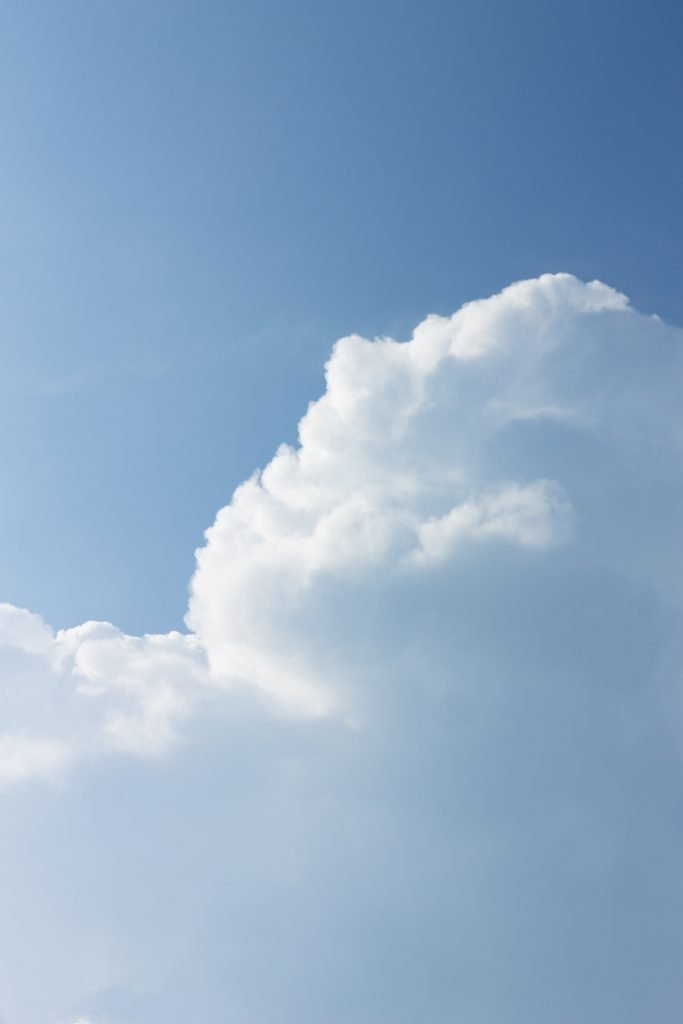 Going to a Therapist Was a Sign of Weakness

...and what I felt wasn't considered a "real problem." Middle school was a testing time for my personal life. My family was dealing... 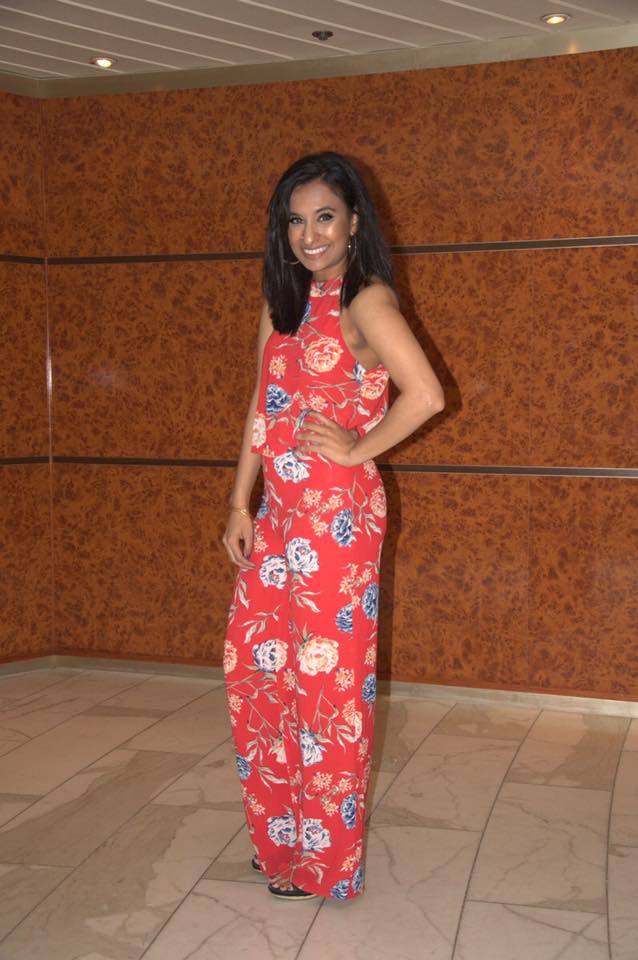 It was like parts of my soul were hurt that I didn't even know existed at that point in my life. Physically, mentally... It was all a blur...

“I grew up surrounded by a lot of pressure, and