…under the veil of a warm smile and a cool, calm demeanor. Hope this doesn’t take too many of my friends by complete surprise.

Hello, friends. My name is Shamis Khan and I am one of members of the MannMukti Board. I write this testimony not to garner any attention or sympathy, but rather, in hopes that it may have a positive impact on at least one other person.

High school. This is where it all started. For the most part, high school was a pretty enjoyable experience for me. I had amazing friends, I was highly involved in extracurriculars, and academically, things went well. Up to this point in my life, my biggest problem was just acne, and honestly, I was so grateful that this was all I had to whine and complain about. Unbeknownst to me, however, this minor skin condition would set in motion the series of events that led to my battle with mental illness.

The summer before my senior year of high school, I was prescribed Accutane, a highly effective acne medication. The thing about this medication, though, is that it isn’t a first or second-line type of treatment. It’s used after various forms of treatment don’t work. Why? Side effects.

One of the most serious potential side effects of Accutane is a decline in mental health. And throughout the course of my treatment, I was beginning to notice a very gradual change in how I perceived the world. I was less happy. Less interested in activities like sports and video games. Less motivated to give it my all academically. Increasingly detached from the major elements that made up my life.

It really hit me when I was having a conversation with a close friend, and out of the blue, I asked “Hey, have you ever thought about why we live? I mean, it just feels like a constant struggle. What’s the point?” In that moment, we both knew something was wrong. Once a kid that was always smiling, always cracking jokes, and prone to a pretty lengthy laugh attack every now and then, was suddenly questioning the point of life.

So what did I do next? I stopped the medication. After that? I succumbed to the depression. You’d think I’d follow one smart decision with another, but sadly, I didn’t. Instead, I endured months upon months of self-deprecating thoughts and no passion for life. Anxiety also had its fair share of fun. I more or less describe it as playing out a thousand or so hypothetical situations, all negative, and hopelessly worrying about all of them to no avail.  I felt like I was drowning in this sea of negativity and shackled to my feet and pulling me further down was a culture that highly stigmatizes mental illnesses.

I needed help, and in an act of pure desperation, I ignored all the negative voices in my head and I turned to one of my most trustworthy friends. Then I opened up to another. And another. Their responses were overwhelmingly positive. So I used all this positivity to do the unthinkable: I opened up to my parents, and guess what? Their response was also one of love and compassion.

Everyone encouraged me to get help, so I saw a couple of physicians. Their diagnoses? Major depressive disorder and generalized anxiety disorder. Cool. Now I had a couple of fancy names to attach to the maniacal voices in my head bringing me down day after day. The doctors’ treatment plan wasn’t as cool though. Antidepressants. (SSRIs to be exact for all my fellow med students reading this.) At this stage in my life, the notion of growing dependent on a drug to be happy just did not sit well with me. I 110% respect all those that have used antidepressants and succeeded in their battle against mental illness, but for me, it just didn’t feel like the right answer.

Instead, I made a myriad of life decisions that I felt would help me overcome my demons. Following my diagnosis, I heavily researched the conditions to learn as much as possible about what exactly I was up against. Following high school graduation, I took on a summer job in my hometown that helped me build a better sense of self-worth and put smiles on the faces of others. In college, I chose to become a business major to help overcome the intense anxiety associated with my fear of public speaking. I joined a dance team to get as far away as possible from my comfort zone. I turned to religion to increase my faith and inner strength. And each step of the way, I made some of the most amazing friends that kept me afloat every time I felt myself sinking into that dangerous sea again.

This is where the story is supposed to end happily ever after, right? Not quite. The tricky thing about mental illnesses is that sometimes, they come and go as they please, no matter how great or how awful life seems to be going.

After graduating college, I was on my way to my dream medical school and I felt like I was on top of the world. I thought I had this whole mental illness thing figured out. I was happy. I was healthy. I was confident. I was very self-aware and in control of my thoughts. Things were looking good.

But it only took a semester of medical school to reverse it all. The learning curve in medical school is frighteningly steep. The professors at my school equate it to trying to drink water out of a fire hose. And I was absolutely unprepared for it all. Studying days away, I began to feel isolated and stressed. I began to neglect self-care, skipping the oh-so-essential hangouts with friends and trips to the gym so that I could get in a couple of extra hours of studying in each day. Academically, all of these hours of studying thankfully paid off, but this lifestyle had taken a serious toll in such a short amount of time.

Following first semester, I was able to take a step back, and really analyze everything that had happened in the past few months. I learned more about the triggers behind the declines in my mental health. I learned more about what exactly I needed to be happy and healthy. I promised to make myself top priority first and foremost, and school secondary. Fast forward to today, less than a month away from the end of my first year, and I can happily say that my mental health is back on the rise.

For those of us with mental health illnesses, life will continue to present challenges to us that will make it seem like we’re taking one step forward and two steps back. There are going to be days when you want to quit and let go of your dreams because the pain is too much to endure. From the bottom of my heart, I ask that you never give up. I ask that you take every measure necessary to preserve your well-being. And lastly, I ask that you give your dreams everything you’ve got.

We all have an enormous potential to do extraordinary things in this world. Every one of us. So go out and do the unthinkable. Beat your mental illness and achieve your dreams. You’re capable. I promise. 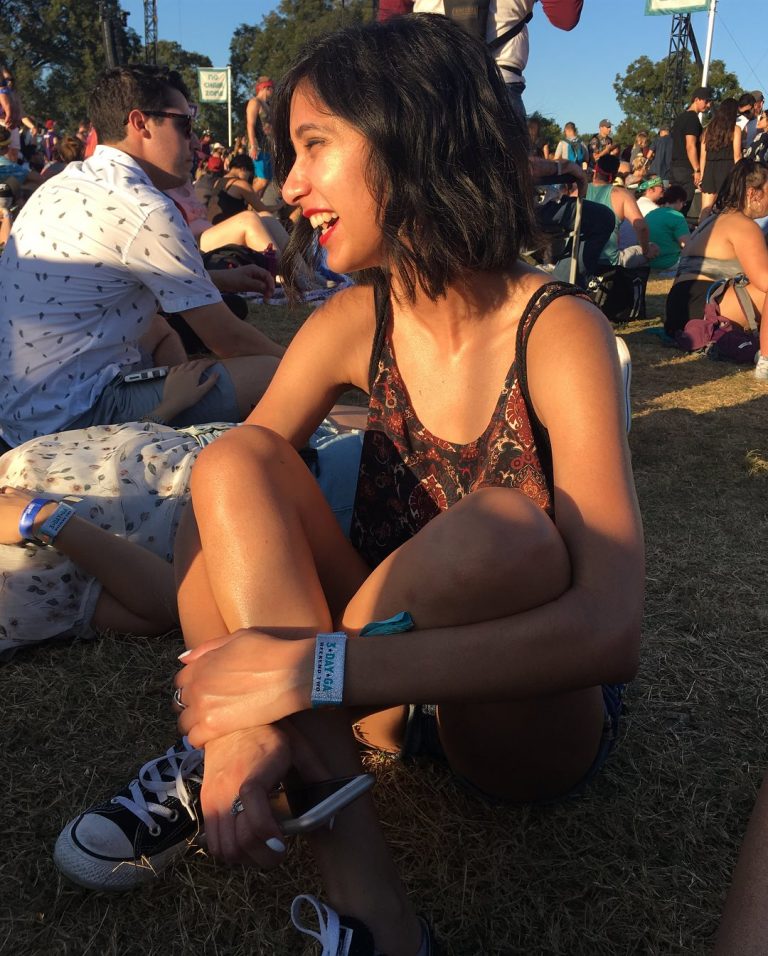 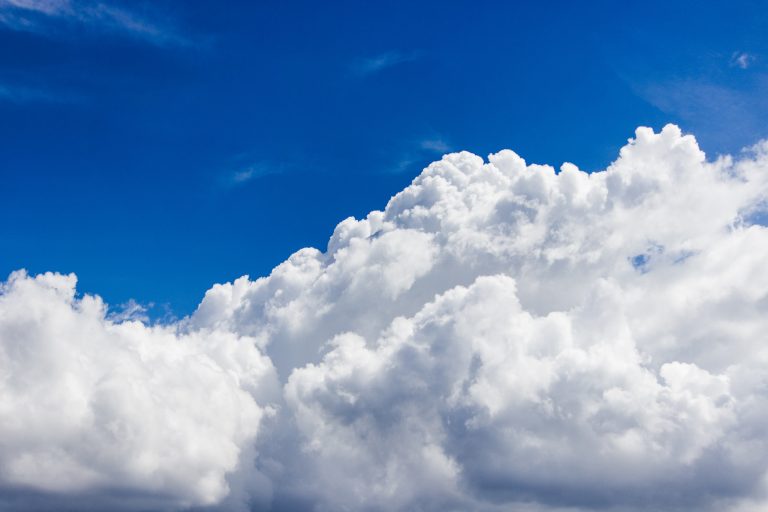 The heroines in Bollywood movies had soft stomachs, curvy thighs.

PrevPreviousThe heroines in Bollywood movies had soft stomachs, curvy thighs.
NextThroughout my life, I’ve struggled in dealing with my own mind.Next 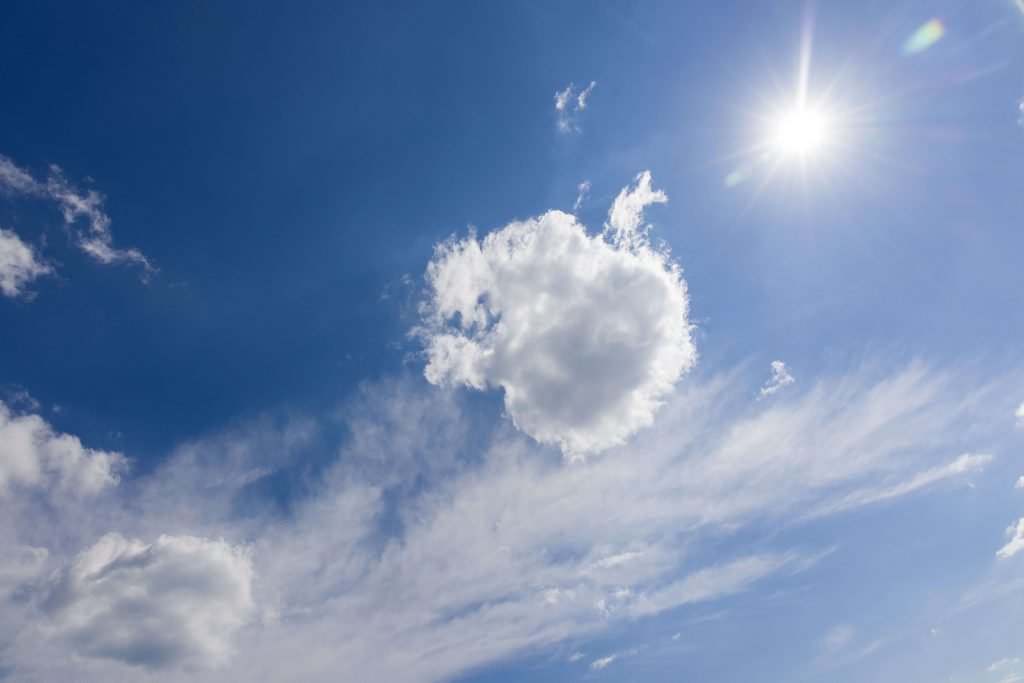 ...asking for help. Whether I was struggling to solve a math problem at school or trying to reach the highest shelf in the kitchen... 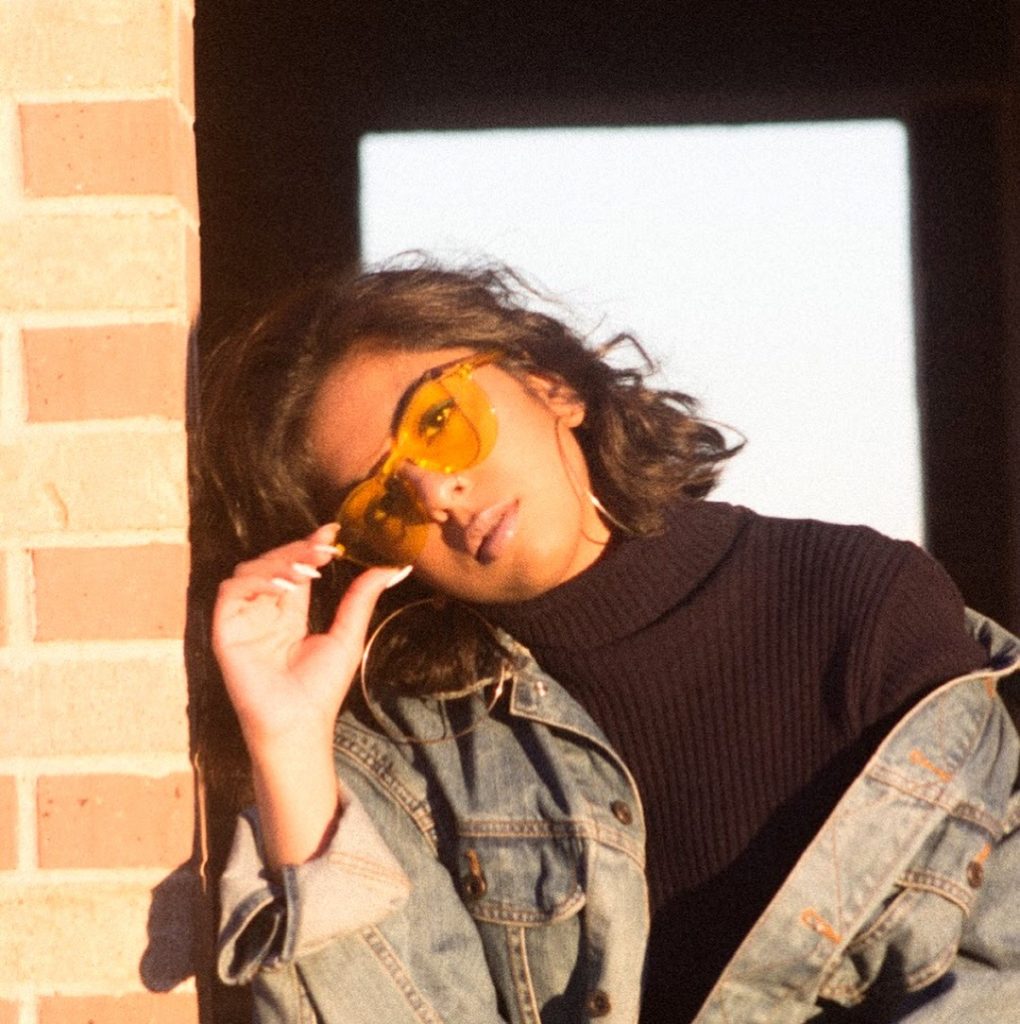 I forgot. I forgot about how he looked like until today. Only today, in this very moment, when I saw a picture of him, did I remember... 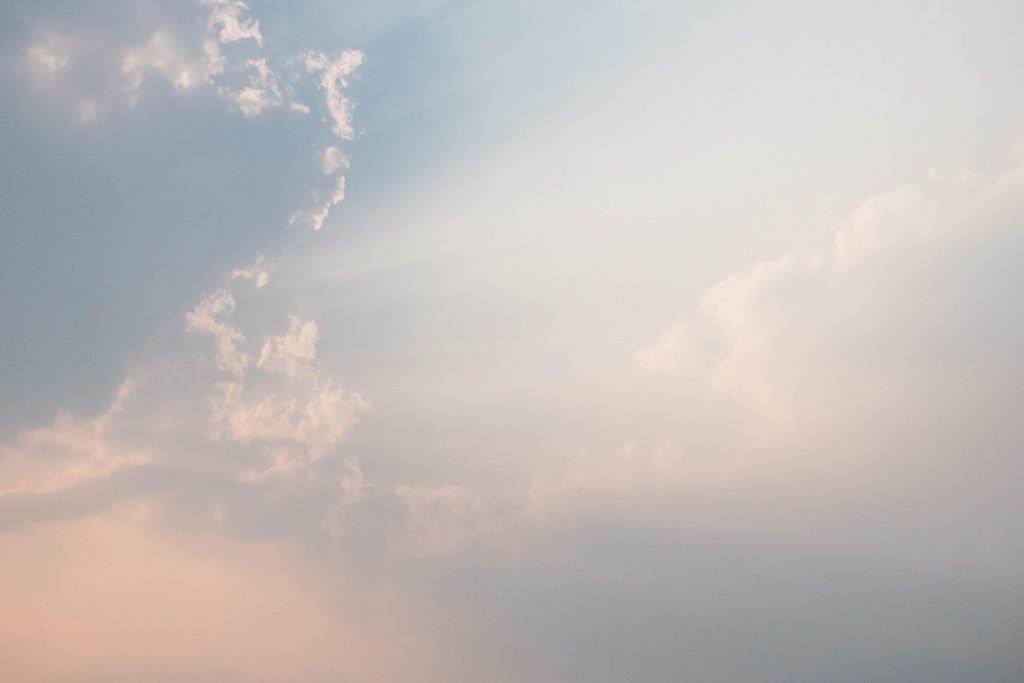 Competition may be perhaps one of the biggest driving forces in South Asia’s education system, but that’s certainly not the case in...