…a “my way or the highway”, ultra-conservative, and devoutly Muslim sort of man. My mom has been depressed and self-loathing, partly because she has suffered from six miscarriages. Their differences led to their divorce in 1998 and their new marriages in 2001 and 2002. My step-mom, while being one of the sweetest individuals I have ever known, followed my dad’s religious ideologies to a fault. On the other hand, my step-dad has avoided my mom for most of their marriage and has led a life completely unknown to both me and her. Needless to say, I was not dealt the best hand for having an ideal childhood and being an only child only added to the pressure.

I can recall many little circumstances growing up when my mental state was in agony. After my parents’ divorce, my mom would compete with my dad for my affection. This led her to constantly bad-mouth him and made me assume that my father was a horrible person who did not care for me. My dad retaliated, criticizing my mom for being materialistic and obsessed with social status, to the point where I thought my mother was using me for her own personal gain.

When I was in elementary school, she would ask me to tell her how bad of a man my dad was and, if I refused, she would force me to strip down and sit in a corner of our house completely naked while she mocked me. Those instances made me hate and doubt my own worth. I also distinctly remember times in middle school when I would tell my mom that I wanted to go visit my dad and her response would be to pull a knife out of our kitchen drawer. She would then hold it to her throat and blackmail me, saying that she would slit her throat if I were to leave. My thirteen-year-old self would respond by pulling out another knife and holding it to my own throat – initiating a standoff that lasted until she calmed down. As I got older and entered high school, her tactics changed once again. This time, instead of blackmailing me, she would overdose on her medications until she was motionless on the floor. Even though I knew I was being manipulated, the guilt associated with not helping my mom was too great, so I would call 911 and rush her to the emergency room. On one occasion, she sold my first car as a way to retaliate for refusing to go to one of her friend’s weddings. By the time I left high school, I had contemplated suicide, had low self-esteem, body image issues, and a tendency to run from my problems – mainly because of the constant manipulation and verbal abuse I was subjugated to.

My dad was a delight compared to my mom throughout my childhood. He, however, had his own method of dealing with situations that strained our relationship and led me to further doubt myself. My dad was and still is religious to the point where he would tell me to simply pray whenever I was bothered. When I told him about my mom’s abusive nature? “Just go and make dua (prayer)” was his answer. When I told him about my feelings of self-loathing and insecurities? “Just go and make dua”. When I told him that I was worried about fitting in at school? “Allah will take care of you” he would say. For all of my childhood, he never tried to make me feel better or validate my feelings. In fact, when I told him about my suicidal thoughts, his response was that suicide was against the Quran and that by doing so I would be damning myself to hell. If I opened up to him about my feelings, he would respond by saying that my feelings were invalid and that I was simply overreacting. Whenever I would mention my doubts in Islam, he would yell and curse until I agreed to give in to his whims. He was also seriously concerned in maintaining gender norms to a tee. When I was upset and cried, he would tell me that men do not show tears and that he was raising a son, not a daughter. If I ever offered to help my step-mom clean the table after dinner or cook, he would scold me and tell me that household tasks were a woman’s job. This translated over to his behavior with my step-mom as well. Even now, he expects her to have dinner ready by the time he comes home every night and to do as he says. He also refuses to ever show her affection in public. Growing up, I had a horribly skewed perception of male-female relationships and gender roles, neither of which was helped by my dad constantly calling me his “little girl”. When college decisions were rolling around, I vowed to leave Houston no matter the cost, because I needed time and space to make up for the last 18 years.

UT Austin started a brand new chapter in my life. Over the course of my freshman year, while trying to recover from my low self-esteem, I started learning about the lives of my new friends. I had always thought that my childhood was representative of most children. I had never imagined a household where parents supported their children unconditionally and where parents showed each other love in front of their kids. That was a huge shock for me. When I first learned about my friends’ families where everyone ate together, played together, and “hung out”, I realized that I had never felt those connections with my own family. I started dating this amazing girl from whom I learned more about typical American households – and I desperately longed for a similar life. As the year went on, I started going to the local mosque less and less, until I was only going once a week, because of the negative association I had drawn between my faith and my father. I made a lot more friends, and, for the first time, I felt at home. However, the realization that I did not have as healthy of a family as most people bothered me, gave me extreme mood swings, and caused me to resent my parents.

While life at school was fantastic, it made going home even more painful. On the weeks when I did go home, I would be reminded by both my birth parents how disappointing of a son I was. My mom would bad-mouth my dad like before, complain about my lack of love for her, and refuse to cook for my stepdad until he scolded me. My dad noticed my lack of faith and would regularly mention how I was not becoming the son he wanted and dooming myself for the afterlife. My step-mom would ask me where she failed me as a mother. These all led to more fights at home, both physical and emotional, as well as more mood swings on my end.

Fast-forward three years and the situation is completely different. I have traveled abroad multiple times for work and recreational purposes. I have lived alone and discovered what my true values are. I have also become independent enough to know that I would rather be the person I wish to be than the person others want me to be. Coming to that conclusion has taken many conversations and hours of introspection, but it has been well worth it. Those suicidal thoughts have not occurred since high school, but even the mood swings and depressive states have subsided entirely. I have learned what healthy masculinity is, how healthy relationships operate, and how to balance my desires with my values. In the process, I ended that same relationship that started my freshman year and hurt someone that I care deeply about, but it gave me the clarity needed to make some sustainable changes. After learning to be alone, I was able to stand up to my dad and tell him that I no longer wanted a role model who was a sexist, a homophone, someone who hated everyone outside of his in-group and forced his will upon others. That significantly altered our dynamic and I now operate that relationship on my own terms. I started going to the Counseling and Mental Health Center at UT and learned about my mental health and how to improve it. This led me to recommend my mom for mental counseling which she will be starting in the near future. I also transferred my full-time job to Dallas to prevent further conflict with either parent. It took four great years to overcome the previous eighteen years’ worth of demons I had accumulated, but I finally reached a point of happiness and stability. Now, I am trying to help others in a similar situation because I never want anyone to spend four years resolving a problem as I did. 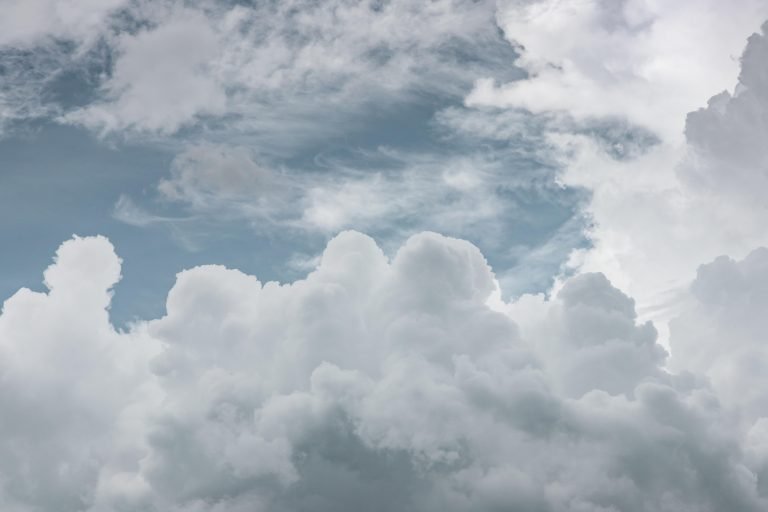 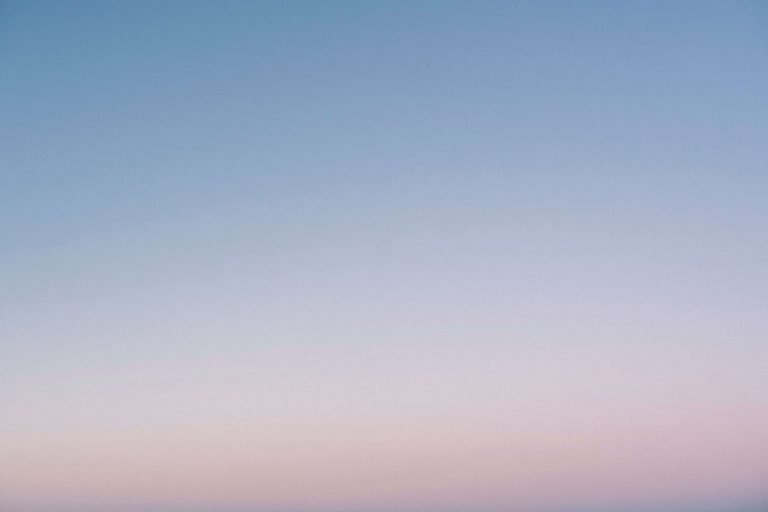 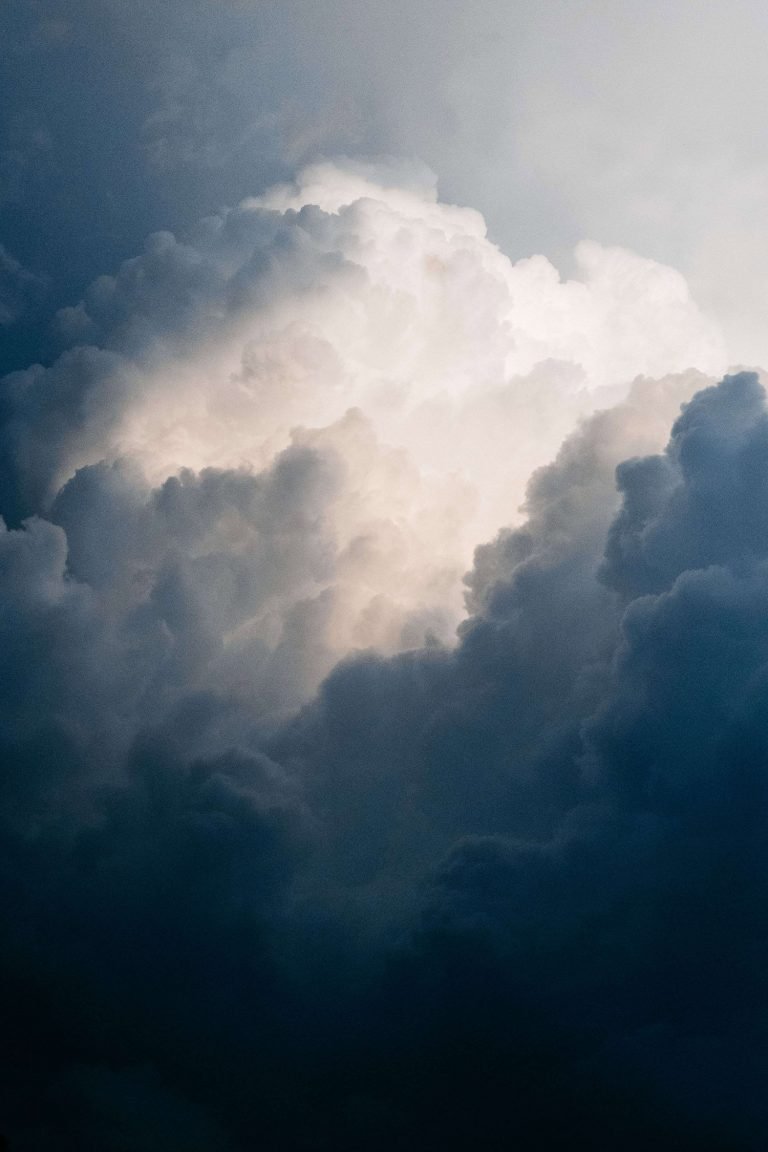 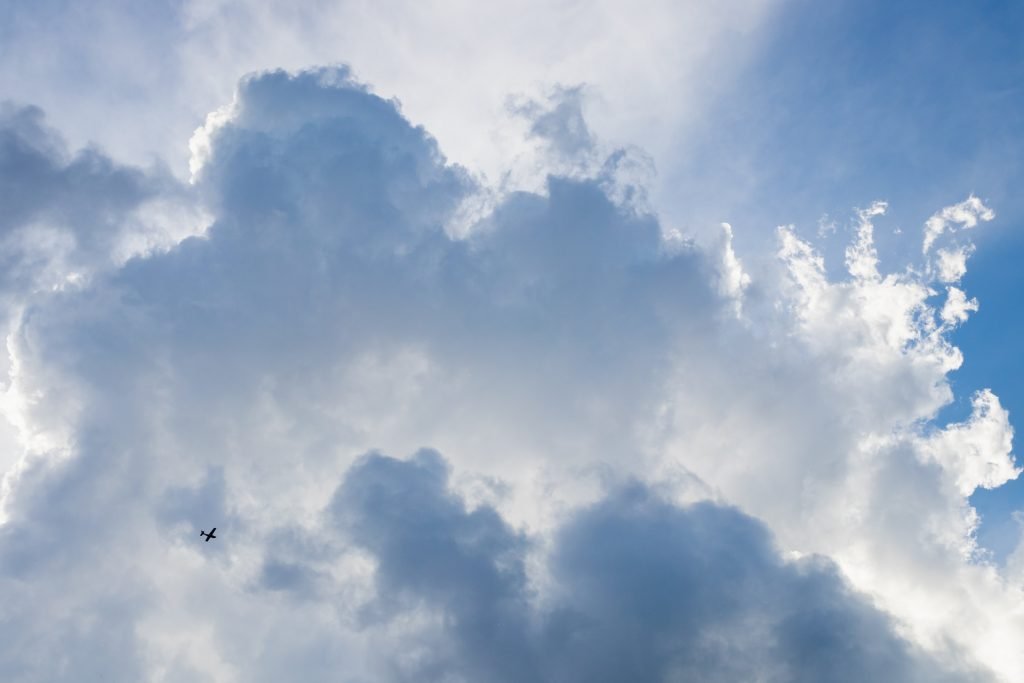 ...and about to graduate from a prestigious college. I’ve been fortunate enough to have good mental health and strive to spread.... 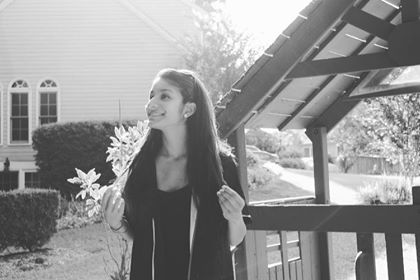 In the moment it seems like the end of the world like thing. Its very overwhelming. It's hard to think positively even though you know... 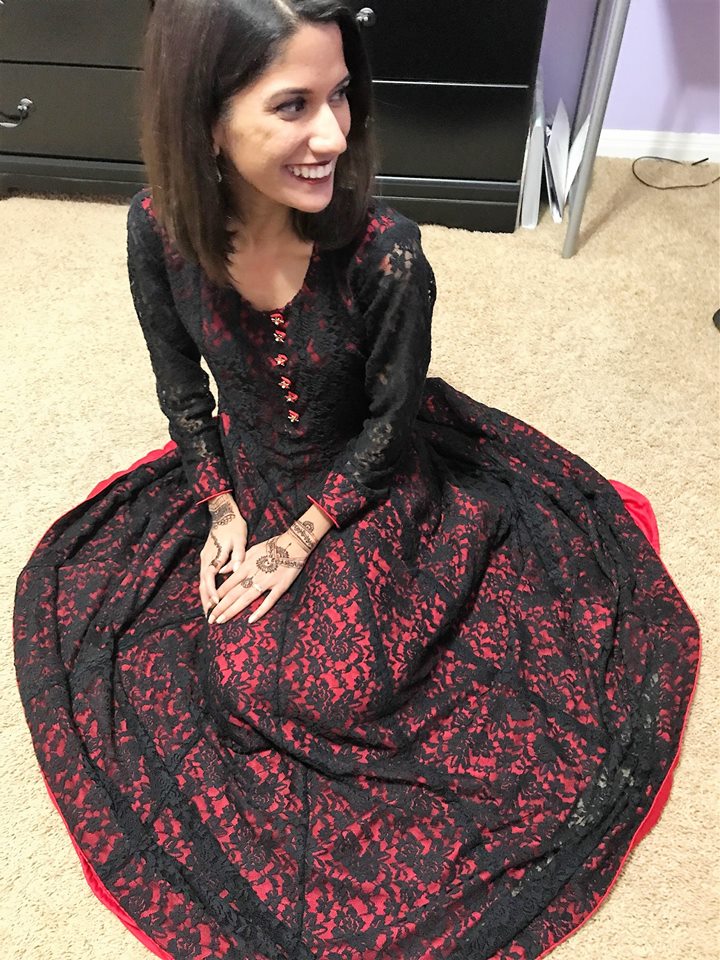 People often think therapy is an immediate, easy solution. You lie on a couch and dictate your feelings to a doctor writing... 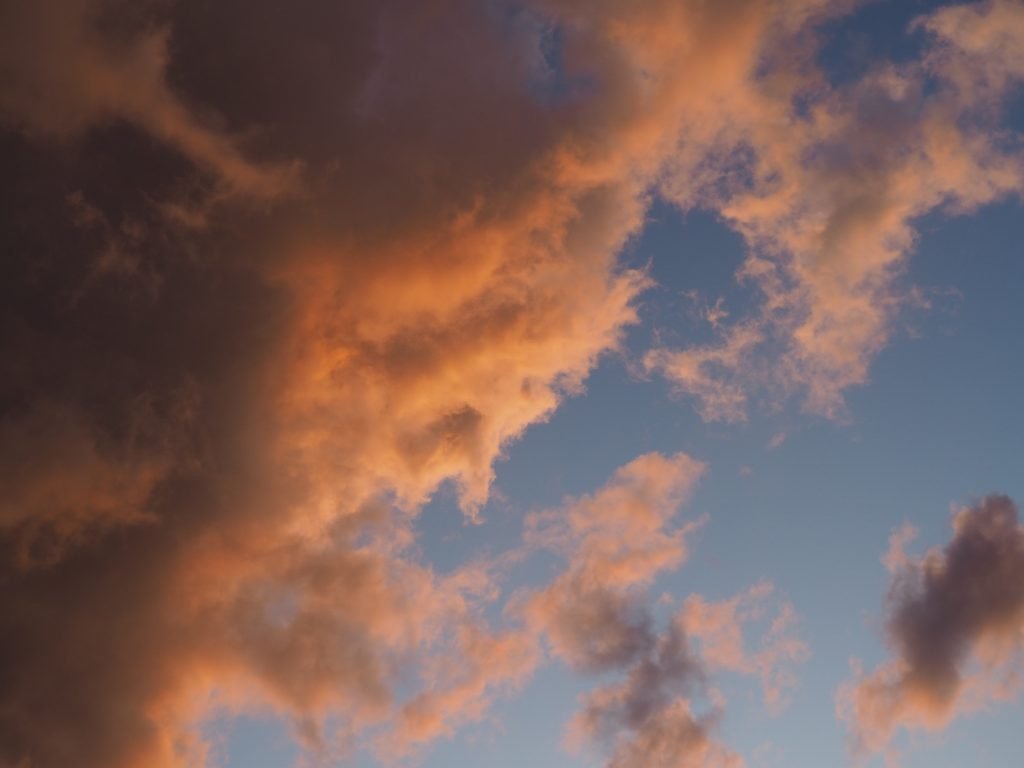 Living at home is truly such a nightmare.

Sometimes it’ll be so silent that the volume of my thoughts magnifies or it’ll be so loud that I can’t even think straight...